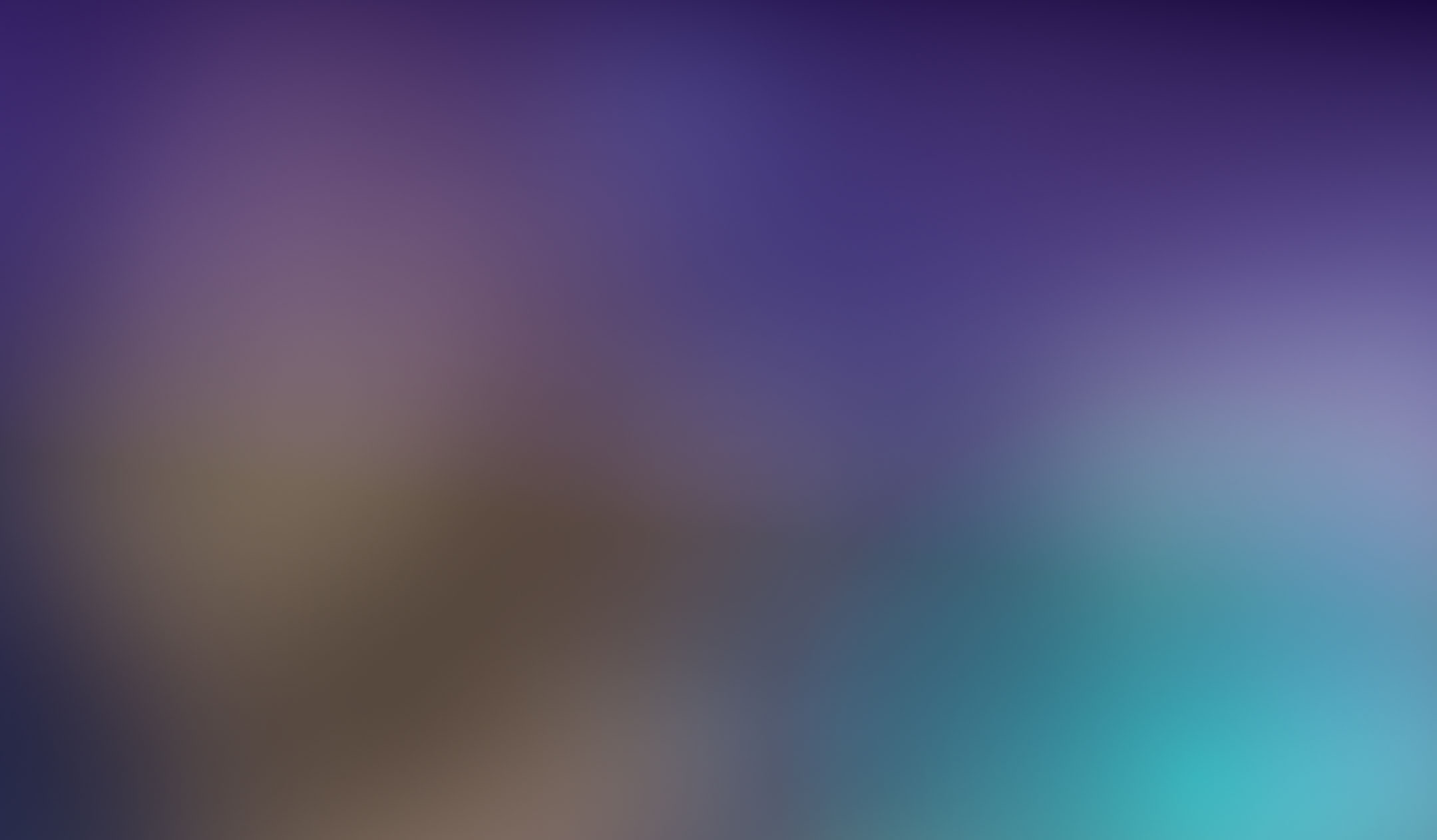 Tracking damaged roofs after a hurricane via satellite imagery

D-Trackers (name changed for contractual reasons) helps companies and government agencies keep tabs on different stages of the relief funds donated by them for public benefits. D-Trackers’s main idea is to help companies navigate their funds and see if they are being used appropriately by providing transparency and accountability on distant operations for govt, NGOs, or other companies. To achieve this goal they are using high-performance tools like satellite imagery, 3D mapping, and AI-produced data sets. 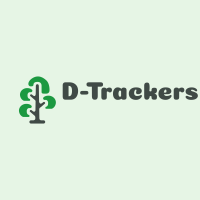 In 2017 Hurricane Maria struck Puerto Rico, due to which countless people lost the roofs of their houses. The US government hired contractors to build new rooftops for the damaged homes. D-Trackers was tasked with monitoring the progress of repairs and provide an independent assessment to the US government. This task, usually done by car and visual inspection, required a considerable amount of time, money, & manual work. Therefore they decided to use the SpaceSense toolbox to build an automated monitoring solution via satellite images to monitor the progress of repairs.

In order to have the most economical solution available to monitor the repair, D-Trackers decided to use a Machine Learning (ML) based solution with satellite imagery.

They would detect the blue tarps over the houses automatically every month, thus being able to see which house was repaired at what time.

Here is how the solution would work:

To build this solution, D-Trackers followed these steps:

1. Get training data - To build their ML model, they needed a dataset where the position of houses were already labelled. They did that in two parts‍

a. Enrich the unlabelled Airbus Pleiades data with an already labelled satellite image building detection dataset, using the data fusion feature from SpaceSense toolbox’s Data Enrichment module.This helped in providing some labelled data as well as increasing the size of the dataset.

b. Use a simple object detection model trained on the labelled portion of the dataset to automatically annotate the house locations on the Airbus imagery. They added manual correction for erroneous annotations.

‍2. Increase image quality - To increase the spatial resolution of the dataset and split it into smaller images SpaceSense toolbox’s Data preparation for AI module was used to perform Pansharpening followed by Mosaicking. The ready to use dataloader from our toolbox was used to implement the data loading and augmentation pipeline.

4. Get a tarp-finding algorithm - The model trained in the previous step provided bounding boxes containing all detected houses. D-trackers then used a pixel based clustering and thresholding approach to only select houses with blue rooftops.

And that is how they managed to build a solution able to detect blue tarp houses at an island scale, in just a few days.

SpaceSense’s toolbox helped the customer build an advanced and powerful solution to monitor the monthly progress of repairs while saving them from the logistical and time complexity.

D-trackers saved approximately 75% of the cost per month compared to what they would’ve had to pay if the same task was done by a manual survey. Additionally, the task is done almost instantly instead of days, and also provides an impartial assessment.

Finally, the model is reusable, which means that they can apply it to any other area where they face a similar problem. A sample demo for the use case can be viewed here.

The use of SpaceSense's toolbox enabled us to build a solution that we would never have been able to do on our own. We were able to quickly iterate between versions of the model until we were satisfied to reach the accuracy we wanted. We now setup our system to process this information on a monthly basis with SpaceSense, and we are looking at additionnal projects using satellite imagery.

You are interesed by this solution ?
Request a trial
Share this article